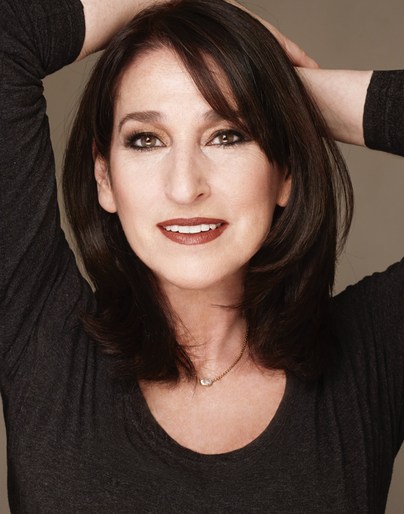 The drama of the Opera and the romance of fine art come together in a synergy of the senses in the photography of Gail Hadani.  Coming from a renowned theatrical and musical family, Ms. Hadani boasts a rich history entrenched in artistic expression as an opera singer and a painter, and she brings these worlds together under the umbrella of her unique and breathtaking photographic style.

Gail was born in Verona, New Jersey, but has lived in New York City for most of her life. She began painting at the age of 10 and captured the interest of the New York Art Scene.  They pronounced her a child prodigy and she began exhibiting her work.   After she received her BA in fine arts from New York University, her love of singing lead her to embark on a career in classical music. She had a full career as an opera singer performing Mozart, Puccini, Verdi operas worldwide.  Her performances of Tosca with the great Leonard Slatkin and the St. Louis Symphony were a high point in her career.  After she retired from the operatic stage, she began to incorporate her painting with photography.  She moved swiftly in to the newest technology of digital photography and mastered digital retouching and Photoshop, enabling her the freedom to create whatever she desired.

She was a teacher of performing arts, stagecraft, and vocal production. She has written 6 Children’s Musicals  which have all been performed with great success.   Because of her many years of experience in teaching and directing theatre, she has a knack for bringing out the best in her subjects.  For her, the set is a stage and she moves around it with a comfort and ease extracting stunning performances from her models.